The next table tennis players at 2020 Olympics

Country’s next homegrown star could be Jeremy Hazin, 21

Eugene Wang and Mo Zhang are the Olympians who have been among the best Canadian table tennis players of the Canadian rankings for more than a since the early 2000s when they came to Canada from China.

Wang, 35, says he wants to take over his sport. He said he likes to produce some Canadian players who can shine for the country on the world stage.

Table tennis in Canada is totally immigration-related. Till now, first-generation Canadians like Wang and Zhang have always been at the highest levels of table tennis. There are 20 athletes competing in the Olympics for Canada and only 6 of them are born in Canada. 14 other athletes are immigrants 10 of them were born in China. 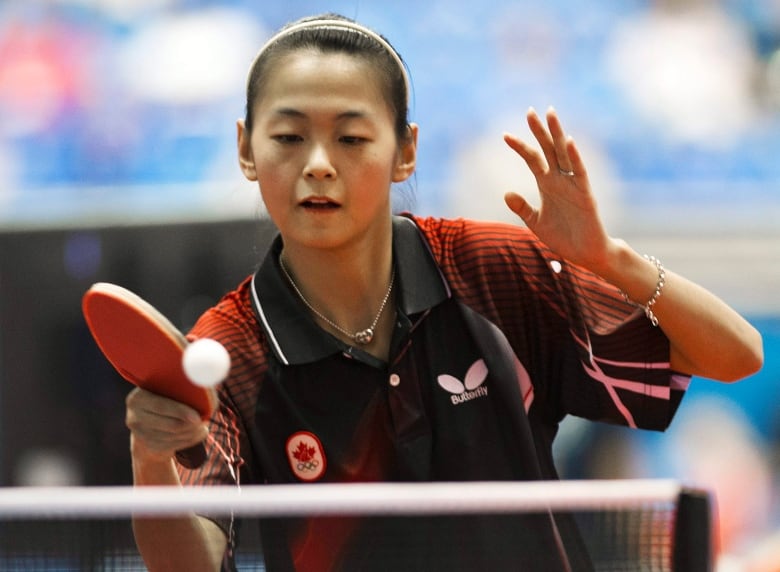 But that is changing and Jeremy Hazin, 21-year-old who is born in Canada is the proof.

It’s the first time Hazin is competing in the Olympics. He will represent the next generation of Canadian table tennis players, the generation of homegrown stars.

The history of table tennis in Canada

For years, nobody thought someone like Hazin will dominate Canadian table tennis. In 1968, when the president of the Canadian Table Tennis Federation, Adham Sharara first arrived in Canada, table tennis was more of a game than an organized sport in the country.

For decades Canadians used to leave their table tennis careers after university. There were so few table tennis clubs that Sharara had to find student from Hong Kong to play with him.

Check out the Latest Sports News on the sportmagazine.ca : Canadiens picks Logan Mailloux

Many Chinese citizens arrived in Canada in those years and brought their cultures, traditions, cuisines, and sports with them. According to Sharara, today, 70 to 90 percent of the table tennis population is consisted of first- to third-generation Chinese-Canadians. It means there come many talented young players who compete in hundreds of clubs all around the country. 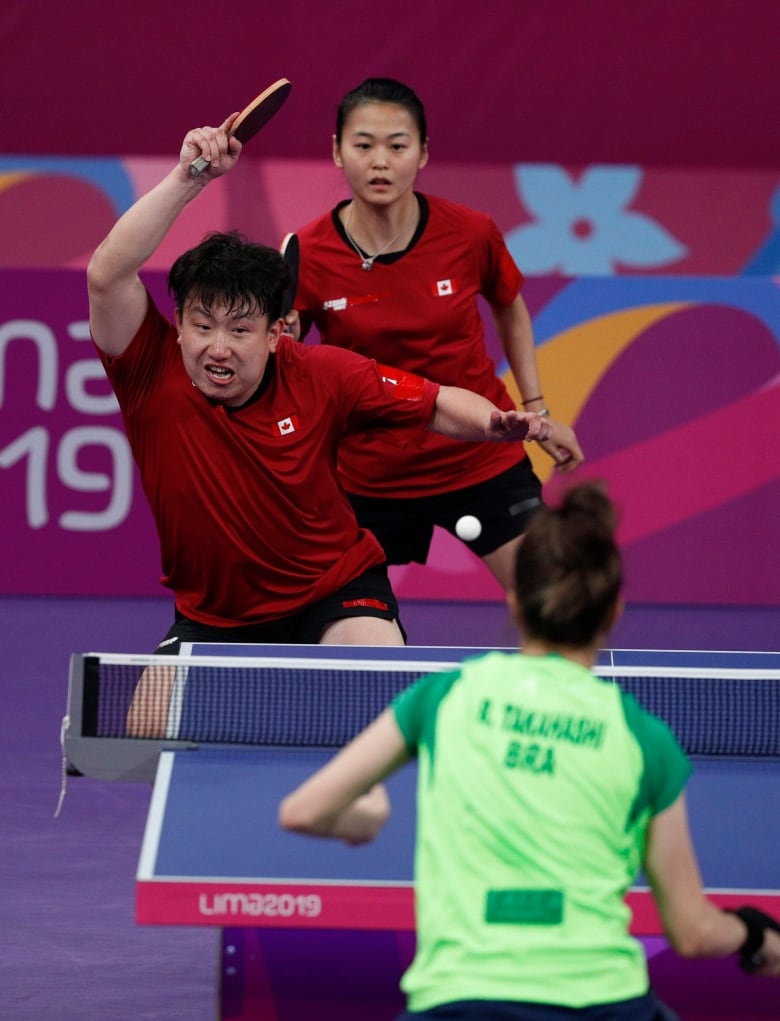 The story of Jeremy and table tennis

In the late 70s, when Jeremy’s father, Sam, immigrated to Canada, he was forced to give up table tennis which he had grown up playing in his homeland because when he graduated from university, there was just nowhere to play. He could not play and find anyone who could compete against him for two decades.

In 2009, a parent at Jeremy’s school took Sam to a local Chinese table tennis club. Those days Jeremy hanged around Sam a lot and he played table tennis to keep himself occupied after school and on weekends.

Jeremy clearly had the innate skills to become a table tennis star. Unlike other young players, he understood the finesse required to properly play table tennis.

The older players in the club used to call Jeremy over to rally with them; they wanted to encourage him to keep improving. Within months, Jeremy started beating the older men. Every time he won, more competitors were ready to challenge him.

Hazin says when he started beating them without any professional training, that was the first moment he realized he has some talent in table tennis.

Canada doesn’t have the system needed

The problem for Hazin was the lack of an organized developmental system in Canada. There are boarding schools where for talented children to be trained and to develop their skills in China. But due to the lack of structure, Jeremy Hazin and his family had to invest a lot to support Jeremy’s athletic career.

If you click on this link, you will redirect to yourart.ca : Exhibition Cuttings, curated by Mathieu Copeland

Sam said about his son that he simply grew up in the wrong place. He believes if Jeremy and other Canadian table tennis athletes had grown up somewhere else, they would be better.

Still, Canadian table tennis has improved a lot in the past decade. 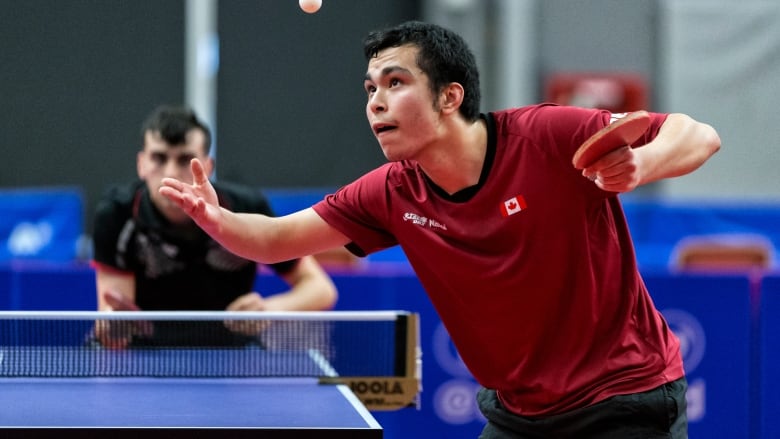 According to Sharara, they expect Wang and Zhang to medal in mixed doubles. He noted this will be possible if they don’t draw China too early. But by Wang and Zhang being to step aside in the near future, Sharara is optimistic for a group of very talented Canadian-born players replacing the champions in the national team.