UK Sports says it hopes at Tokyo Olympics, Team GB can win between 45 to 70 medals.

This estimation is much lesser than the goal of winning between 54 and 92 medals that was set in 2018. There is said in this report that the new aspiration is due to close consultation with sports and considering the unexpected circumstances of the build-up to the Games presented to athletes and staff.

There are other holistic ways to measure success rather than just counting the number of the medals.

The Paralympics team of Great Britain has earned something between 100and 140 medals.

Great Britain was in second place both in the Olympics and Paralympics medal tables at Rio 2016. At that year, the teams had got 67 and 147 medals respectively.

There is no target set for these games. There is not also a medal range being shared for each sport; both because of the process of monitoring potential and progress has been compromised severely due to pandemic according to UK Sport. 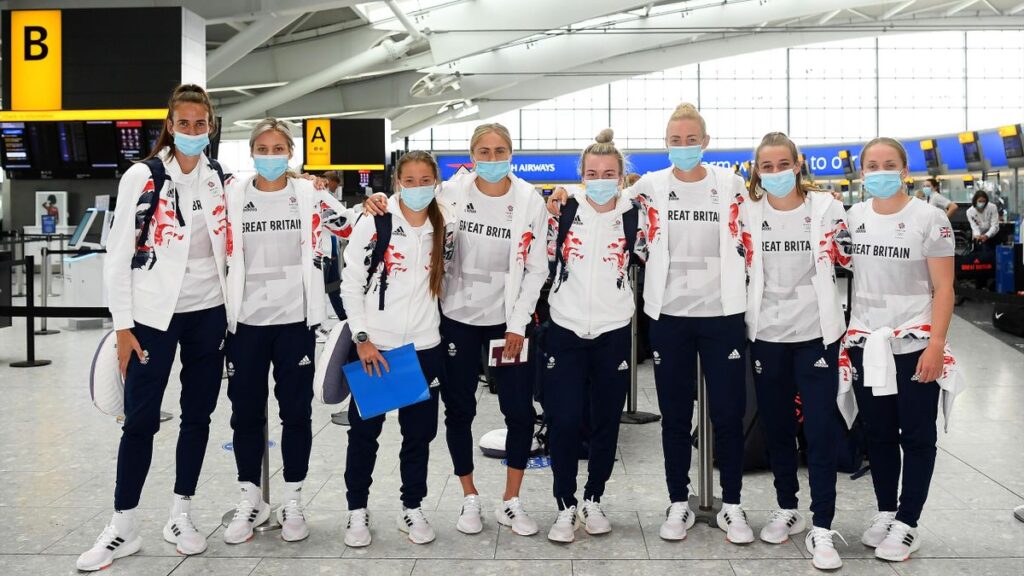 There are broader metrics of successes that can bring happiness and pride for people of the country rather than the number of medals, including the performances and athletes participating in competitions coming back home safely, said UK Sport’s chief executive Sally Munday.

She also said Team GB had great potential and the 376-strong team was nearly reaching the high record of 47 medals earned in Beijing, and it could also get close to the achievements in Rio.

Great Britain will have representatives in 26 of 33 Olympics sports.

Dame Katherine Grainger, the athlete who has earned 5 medals in Olympics, the highest number in this Olympics for Great Britain earned by one athlete, said it was clear that all teams had a real sense of ambition, but due to Covid, it was very hard to predict how many medals they would win.

About the upper end of the medal range being brought down by 22, Grainger said the huge amount of pressure and uncertainty are the two major things athletes in all the sports feel.

She said teams are dealing with things that are new to them and they are experiencing enormous pressure to prepare a safe environment for their athletes to be able to go, compete, and come back safely.

She added that she thinks getting into difficult conversations of raising athlete’s levels of what they think they can deliver, was the last thing they wanted.

Then she said that no one will be happier than her if they succeed in smashing through those predicted ranges that may seem low to some, but for the moment, to take some of the pressure off they should be realistic and predict what seems logical and not what they wish for.

Grainger said she is certain that incredible moments will happen which will light up people’s lives. 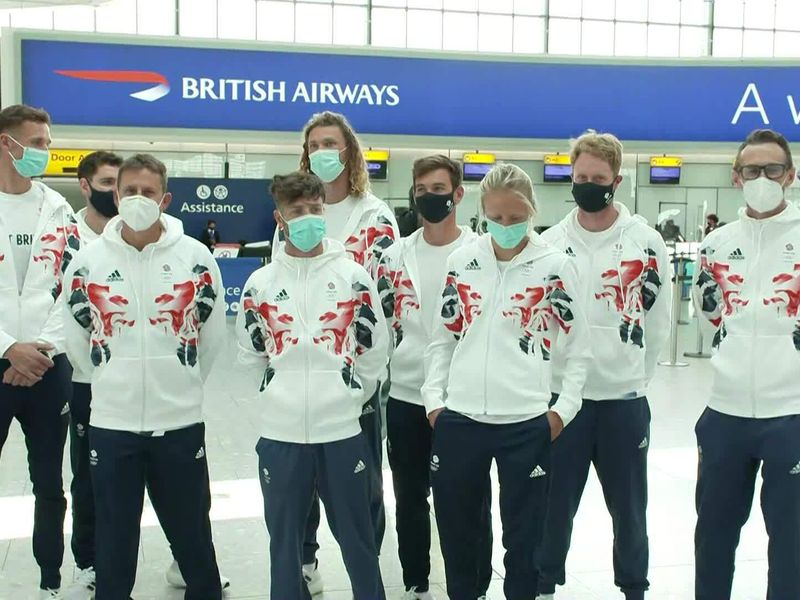 She said athletes leading the way to celebrating the resilience of the human spirit are the ones who will inspire and unite the nation.