James Harden, the NBA player, was with him, but not arrested

Paris prosecutor’s office announced rapper Lil Baby was released from custody on Friday by Paris police, after being fined for having cannabis in his car. Police stopped him along with James Harden. Harden was also frisked but not detained.

Many fans were shocked seeing these two high-profile Americans being arrested along one of the most upscale avenues of Paris on Thursday. They were in Paris because of the Paris Fashion Week. This incident also raised questions about racial profiling in France again.

Lil Baby posted “I’m Good” on Instagram after being released and said he was going back to the U.S. 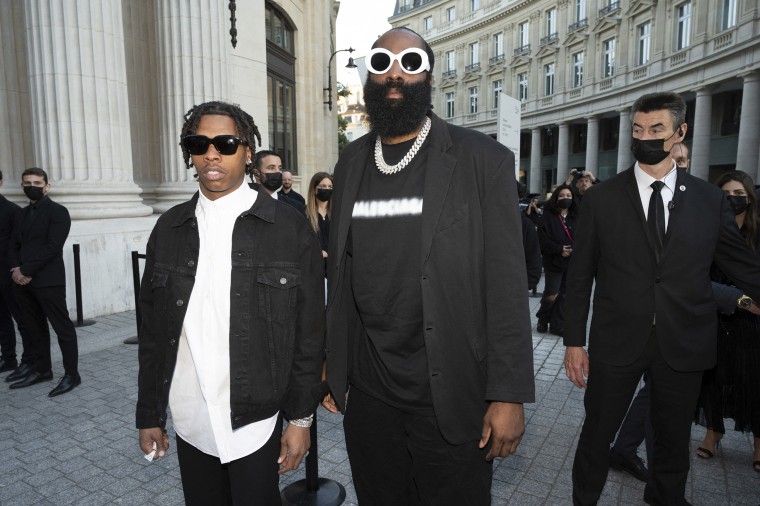 According to a French police official speaking on condition of anonymity, Lil Baby and his bodyguard were stopped by plainclothes police because of the strong smell of cannabis coming out of their car.

The official said that Dominique Jones, known as Lil Baby, at first didn’t want to let the police check his car. It was a tense situation because the Americans couldn’t figure out what was happening. Then uniformed officers arrived and began to search the car, and found 32 grams of cannabis.

Police suspected Lil Baby and his bodyguard of drug transporting and took them into custody. according to the prosecutor’s office, they were released on Friday morning after being handed fines.

There is a video of this incident shared online that shows Harden, looking confused, being frisked by a plainclothes officer.

A witness: I can’t believe it

A student who was in the area when all these happened described what he has seen on that normally quiet avenue.

Lance Avraham Pena, the witness, said he turned his head and saw the unbelievable scene where Lil Baby and James Harden were standing and being frisked.

Pena who had filmed a bit of the scene added it seems that language difference was a problem and police didn’t recognize Lil Baby and his bodyguard.

Harden and Lil Baby fans in France raised concerns about racial profiling since both of them are black and the police officers were white.

But the Paris police department defended its function by tweeting this arrest was based on an infraction. 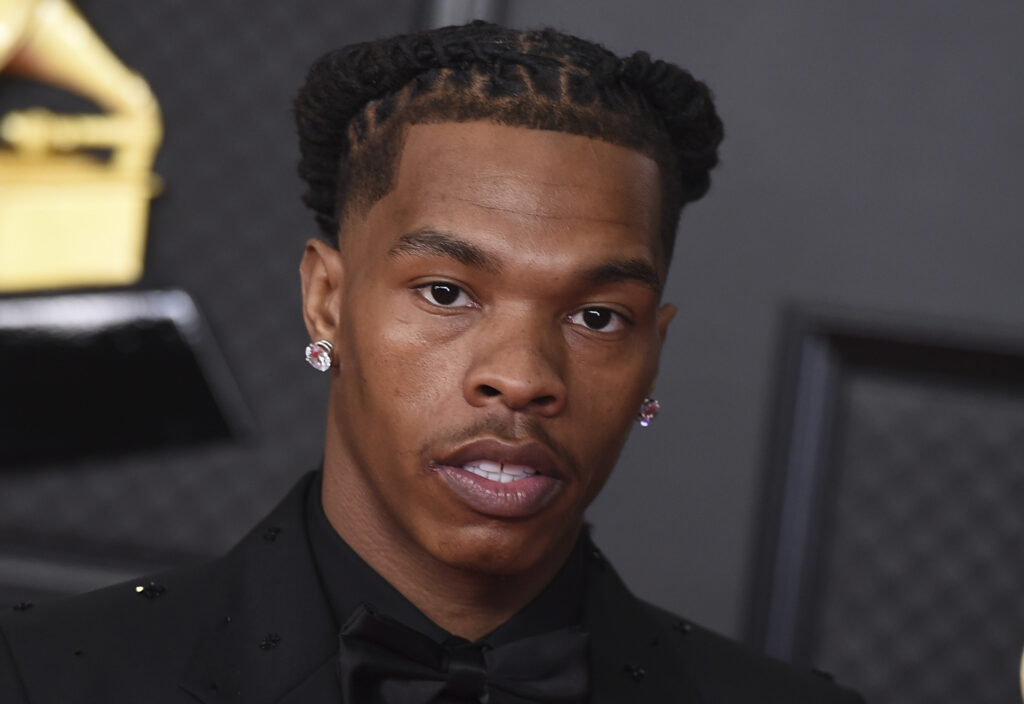 Slim Ben Achour is a lawyer who has researched racial profiling in France. He asked a question about if the same behavior was seen if they were white. He said it’s not at all sure.

Achour said you will have this stigma even when you are a millionaire or superstar. He said that despite what many people may think, the problems black Americans have are almost the same as the problems black people in Europe have.

There is no comment about this incident from Lil Baby’s representative.

Before this arrest taking place, Harden had posted photos at different places in Paris online.