Just a few days after Logan Mailloux posted a statement on Twitter and asked teams not to choose him in this year’s draft, the Montreal Canadiens took the defenseman with the No. 31 pick.

Mailloux made a statement about the incident

After some news about him being charged and paying a fine in Sweden for distributing a sexual photo without consent were published, Mailloux made the statement.

Mailloux wrote he considers being drafted into the NHL as an honor and a privilege and no one takes it lightly. He noted that the NHL Draft is one of the most exciting events that could happen in a player’s career, but he doesn’t feel he has demonstrated strong enough maturity or character to earn that privilege in the 2021 draft due to his circumstances. 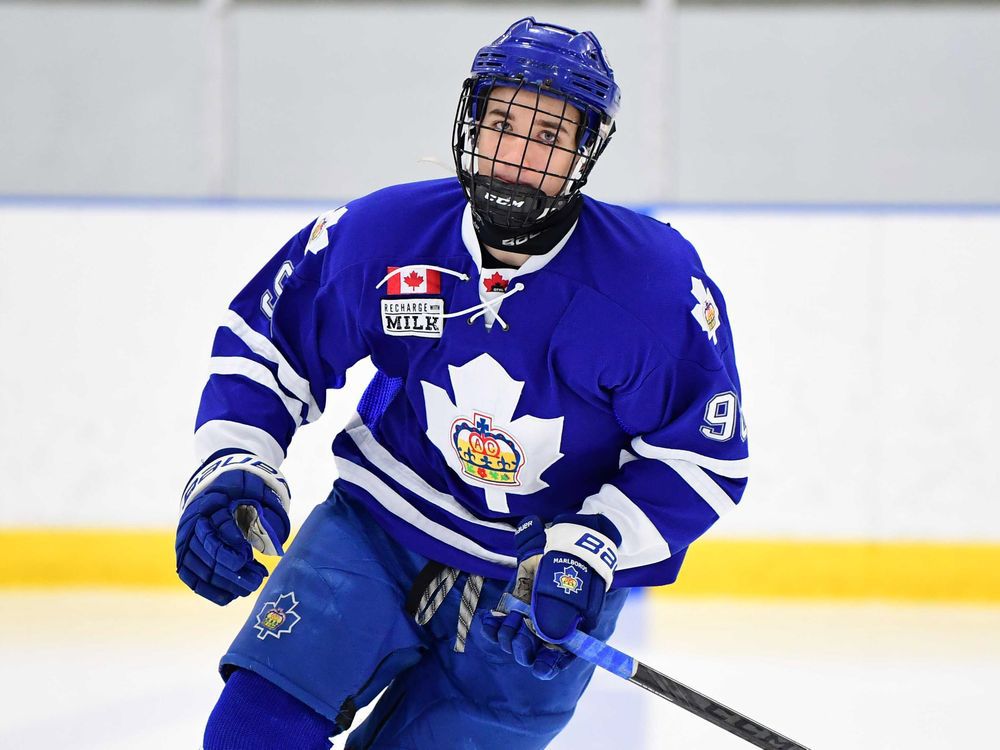 Shortly after the pick was announced, the Habs issued a statement and said the club was aware of the situation and didn’t mean to minimize the severity of what Mailloux has done by no means.

The statement also includes some sentences about Mailloux understanding the impact of his actions, saying that his recent public statement is a sign that he understands his poor behavior and it can be considered as the first step on his personal journey.

Check out the Latest Sports News on the sportmagazine.ca : According to Canadian athletes , Tokyo Olympic Village is different from the past

In the statement, the Canadiens said they are committing to accompany Mailloux on his journey, providing him with the necessary support to guide him in his development and the tools to mature. The Canadiens also said they will raise awareness among their players about the consequences that their actions might have on the lives of others.

On Friday, Bergevin told reporters that Logan was sorry and had apologized to the family involved in the incident.

He also said they will work with him and give him the support he needs. Bergevin added that he knows Mailloux has been remorseful about what he has done, which the Canadiens don’t agree with it in all sense of the word. Bergevin said Mailloux is a young man who has made a serious mistake of judgment. The team needs to work closely with him and he is completely aware of that, and it is a big step.

Bergevin said he is aware that some people might not agree with their decision about adding Logan Mailloux to the prospect pool.

He said they understand and they are fully aware, and as an organization, it is really unacceptable. Bergevin added on the other side, we should have in mind that he is a 17-yar-old young man who made a terrible mistake and now he understands and regrets it. He has a lot of work to do but he has chosen to put it behind and have a hockey career.

Who is Logan Mailloux

The six-foot-three Logan Mailloux plays for London Knights in the Ontario Hockey League who has spent last season on loan to a Swedish ice hockey club, SK Lejon.

The 213-pound blueliner had 15 points in 19 games he played with Lejon.

He said in his statement that not being drafted in 2021 would give him time to show an acceptable level of maturity and character playing in the Knights, also gives NHL teams a chance to reevaluate his character before the 2022 draft.

If you click on this link, you will redirect to yourart.ca : Creative Disruptors

Earlier this month, the London Knights announced in a statement that they were aware of a situation involving Mailloux in Sweden.

The Knights also said that they know the situation has been resolved in Sweden and Mailloux has apologized. It also noted that team staff are working with him, and try to ensure that he has supports needed to help him better understand his actions, the consequences of his actions. The club said it is ensuring that this does not happen again. The team and the [OHL] will closely monitor the situation. 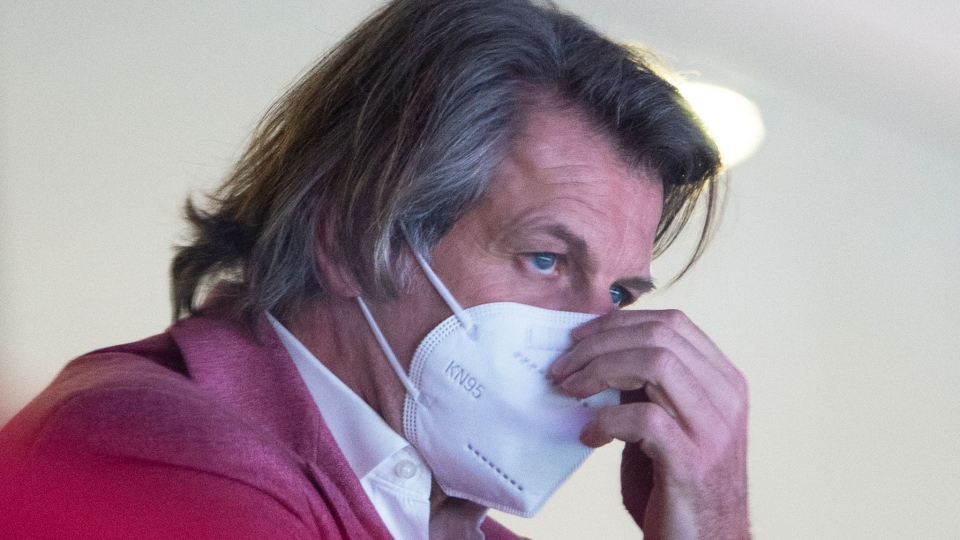 Montreal manages to advance to further rounds than expected after sneaking into the playoffs with a 24-21-11 record.

The Habs dispatched the Toronto Maple Leafs in a seven-game first round series. They swept the Winnipeg Jets in round two and ousted the Vegas Golden Knights in a six-game bout, and finally, in the Stanley Cup final, fell in five games to the Tampa Bay Lightning.

On Saturday, after the draft resumes with the second round, Bergevin will have plenty of work ahead of him.

Kaiden Guhle, the defenseman, was the Montreal Canadiens’ top pick in the 2020 draft.